Perfect for early career professionals or high potential employees to give them feedback on the characteristics that are most important to organizations. 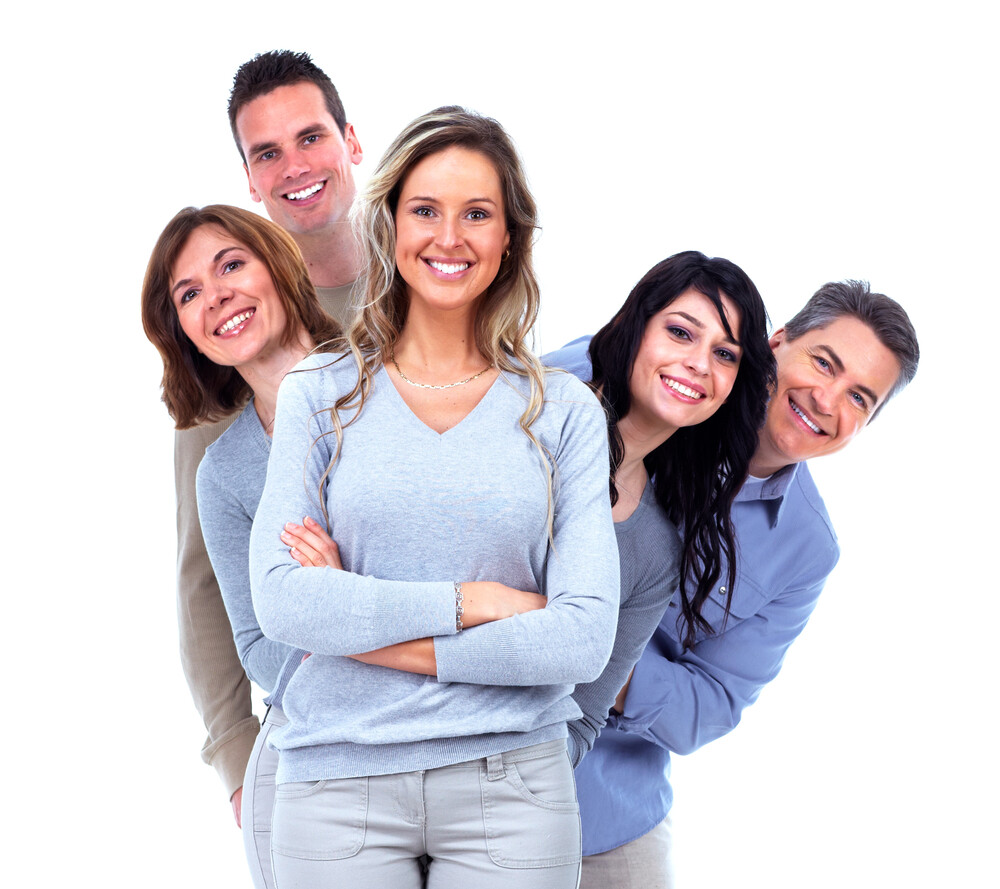 Give Feedback Early and Often

Young professionals who are starting their careers need feedback to give them a concrete idea of how they are perceived by others and what they need to work on to become successful. The Emerging Leader Survey helps them understand what is required of them and what it takes to advance their careers.

Cate Johnson graduated close to the top of her class in a respected Southeastern university. After serving two years in Africa in the Peace Corps, she came back to the States to begin her career. While she learned much about being responsible and solving important human problems, her first job at a prestigious consulting group proved to be more challenging than she expected. She was an extremely hard worker and added value to her team but didn’t seem to be advancing as fast as she thought she should be. Her project team was at a client’s location Monday through Thursday and when the team leader position came open, she was hoping to get the nod.

When a colleague was brought in from another team to fill the position, she was confused, discouraged and frustrated. Before she started looking for another position, she took the Emerging Leader Survey and got concrete feedback from her team. It turns out that she was doing little things that irritated others. She tended to take control during team meetings and could become a little overbearing when deadlines loomed. From her perspective, her teammates who seemed to lack the fire necessary to get the job done. As a result of her feedback, she spent more time building relationships and inviting others to speak up in meetings. These small changes produced big results. Six months later, she was offered a leadership position on another team. Success! 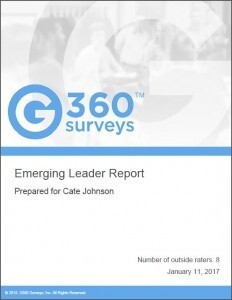 The G360 Emerging Leader Survey measures 16 core competencies grouped into four major categories. Click on any of the competencies below for a detailed description of that competency along with suggested videos, books and websites to help improve in that area.