Every team can benefit from an assessment to identify and address shortcomings. This survey can evaluate just the team or the team and each member as well. 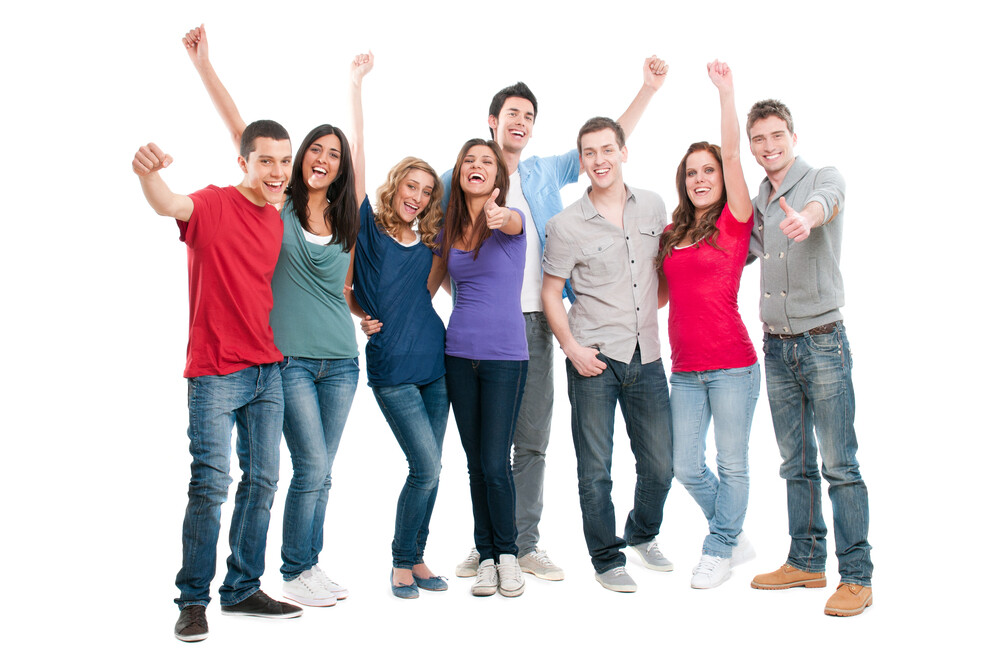 Teams are like families. Some function very well. And some, well, they’re a bit on the dysfunctional side. Some researchers suggest that most teams are not living up to their potential. The G360 Team Survey helps teams identify both their strengths and weaknesses in order to improve performance. You have the option of just evaluating the team or evaluating the team and each member of the team as well. Concrete feedback on the strengths and weaknesses of the team

The Women’s Bowling Team was the first team at Vanderbilt University to win a NCAA championship. They did it in 2007 and were runners up in 2011 and 2013. Because of their national success, they were able to recruit some of the best players in the world. But having great talent does not an NCAA championship team make. In 2014, the coach of the team reached out to G360 Surveys for some help. Although the team had world-class bowlers, the team consistently under-performed and morale was low. It became apparent that relationships were strained and many of the players were angry, resentful and detached.

Starting in the fall of 2014, the team did three team assessments every 6 months. The debrief sessions were often heated and confrontational. Many ended in tears. But in the spring of 2015, things started to turn around. Relationships started to heal. The players began to trust each other and had conversations that were honest and vulnerable. Once team chemistry improved, performance on the lanes improved as well. They started winning. In fact, on April 14, 2018, the Vanderbilt Women’s Bowling Team brought home another NCAA championship. Shortly afterward, Coach Williamson sent an email to the G360 team thanking us for the feedback and guidance that helped them succeed at the highest levels of collegiate competition. 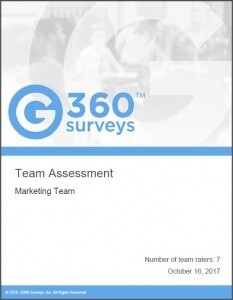 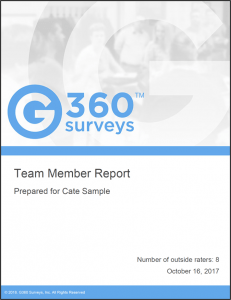 The G360 Team Survey measures 4 core competencies: shared vision, task management, psychological safety, and dependability. Research has shown that when teams are performing well in these areas, they tend to perform well overall.

In addition to assessing the team as a whole, the G360 Team Survey has the option of measuring the following 16 core competencies for each member. Click on any of the competencies below for a detailed description of that competency along with suggested videos, books and websites to help improve in that area.